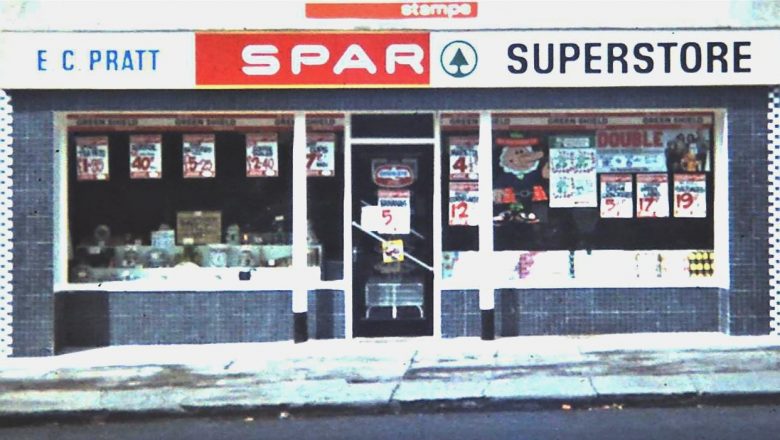 E.C. Pratt & Co. LTD was founded in 1975 at Cork Road, Abbeyleix by Sam and Cherry Pratt after running a successful grocery and hardware shop at Main Street, Abbeyleix since February 1963.

The family nature of the company was confirmed in 1979 when their son Edwin Pratt joined the business, and then went on to lead the expansion of the store in 1984. In 1985 we started a garden machinery division, which grew quickly and is now a significant element of the business.

In September 2001 we took on the DeLaval milking machine range as a new venture and have grown it to the point where it now incorporates what was before three separate dealerships.

As the business has grown, the motto We Service What We Sell has always remained a key value, and even today we service all equipment we sell. You can be certain when purchasing from us that we have the knowledge and expertise to maintain all your equipment throughout it’s lifetime, whether for garden, farm or milking parlour.